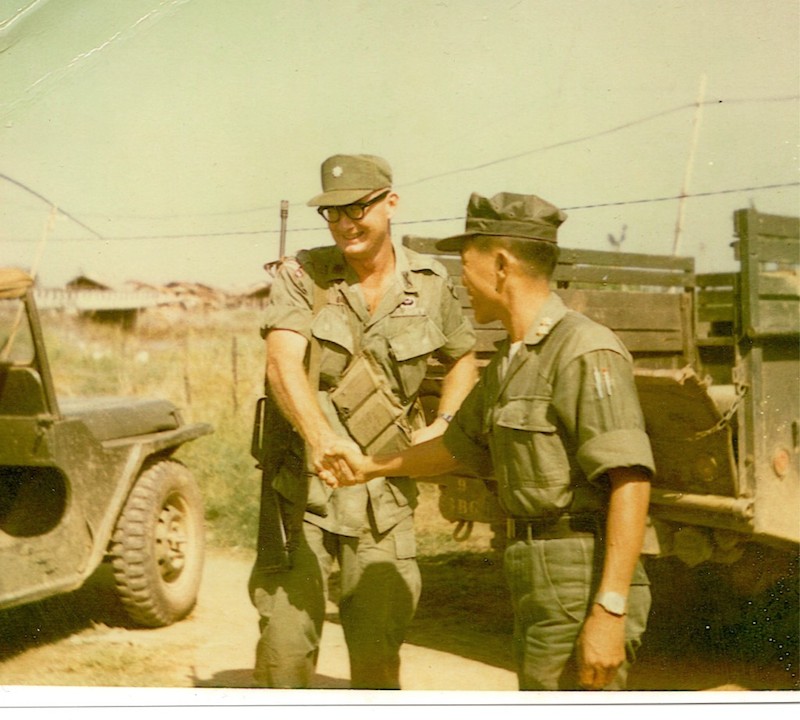 Colonel Robert W. Black was, and remains, an Airborne Ranger. He fought in both the Korean and Vietnam Wars. He was inducted into the Ranger Hall of Fame and his awards speak to the extent of his combat experience and courage on the battlefield. Twice awarded the Combat Infantryman Badge, he holds the Silver Star, three Bronze Stars (two for valor), the Legion of Merit, the Air Medal, the Joint Service Commendation Medal, two Army Commendation Medals, the Vietnam Cross of Gallantry, and the Vietnam Cross of Honor. He’s also the author of numerous books on Rangers including The Battalion, Rangers in Korea, and his autobiography, A Ranger Born.

As impressive as his military career was, Bob is that much more as a human being. I’ve been so fortunate to work with him on most of his books and privileged to call him my friend. He and his amazing wife, Carolyn, have hosted me many times in their home and treated me like a son. That seeming paradox of fierce warrior and warm, generous soul is something I felt worth exploring in my novels.

Whether man or woman, sailor, soldier, airman/woman, or Marine, WWII, Korea, Vietnam, African bush wars, Iraq, Afghanistan and other conflicts, it’s been my experience that these veterans’ capacity for generosity and kindness has been matched and most often exceeded the violence they experienced. 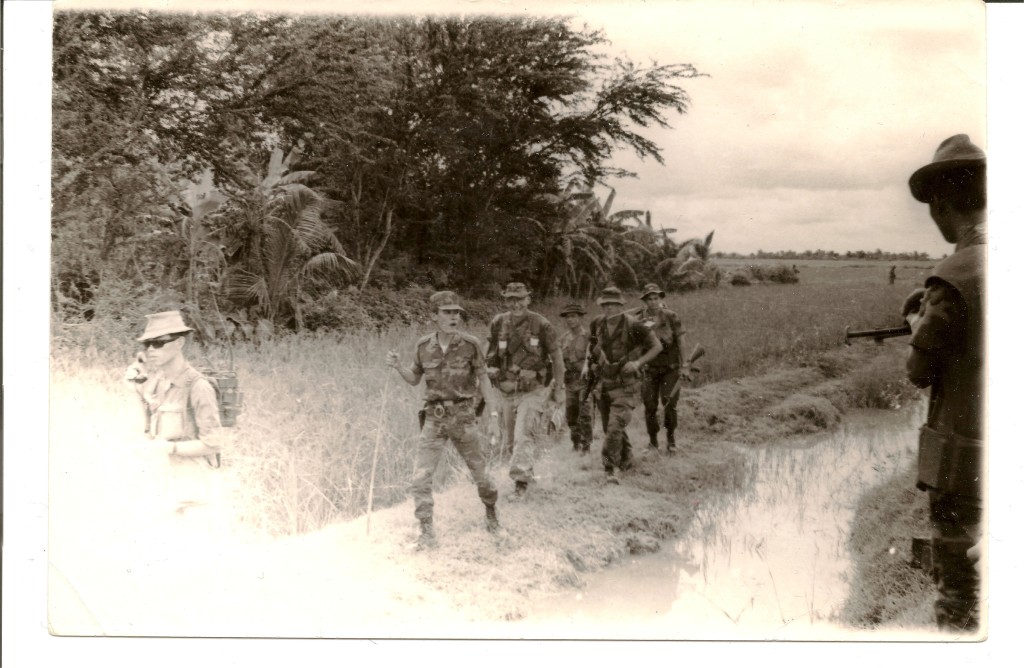 Though Of Bone And Thunder is a fantasy, the soldiers of Red Shield are very much drawn from the veterans I know like Colonel Black. In writing the novel, I drew from their experiences – both the good and the bad – and in so doing crafted a story that I hope imparts the horror, the humor, the tragedy and the heroism of the Vietnam War. So why fantasy? Why not just write a military fiction novel? I’ll delve into that in another post, but the short answer is because I’ve always believed that fantasy generally gives short shrift to the fighting man and woman and focuses instead on the high and mighty. I realize that sounds like a criticism, but it’s more an observation…and somewhat of a criticism.

So much of fantasy, certainly epic fantasy, involves war, yet so few of these same novels are labeled as military fantasy. My suspicion is that were these novels to receive such a label there would be much outcry from publishers, authors and fans alike. Curious. Whatever else Lord of the Rings is, for example, surely it’s also a military fantasy? At it’s core is it not one long march interspersed with battles and all leading to armies clashing on the field in a fight for the very future of Middle Earth? The fellowship itself is made up primarily of warriors.

I suspect the reticence in considering much of epic fantasy military is that much of the fighting in fantasy has been done at a distance by nameless, faceless soldiers who serve to fight and die in the background while the main characters occupy center stage. More to the point, the conflict is viewed through the prism of the “chosen ones” which places the conflict at a distance. I’m not arguing that all fantasy should now focus only on the soldier. I’m merely hoping to offer additional perspectives within the fantasy genre. I want to give names to these warriors and examine these epic wars from their vantage point with all the attendant mud, blood, and confusion. And I am happily aware that I am not alone in this endeavor lest anyone think I’m choosing a mantle of lone martyrdom here. There is room for these disparate perspectives in fantasy, worlds of room.

Of Bone And Thunder is as much about tearing apart and rebuilding some of the core tropes of epic fantasy as it is about the Vietnam War. It’s allegory, but no more so than Game of Thrones is for the Wars of the Roses. Much fantasy is inspired and influenced by historical events. The gargantuan success of Game of Thrones would suggest that this is appreciated by readers.

For me, history plays an integral role in helping to develop my stories. Of Bone And Thunder benefited in a way that the Iron Elves did not in that I had living veterans like Col. Black to find inspiration from. They encouraged and enabled me to write a story that explores what it means to go to war by those that do the fighting. You can get a glimpse of what I mean by watching this interview with Col. Black HERE 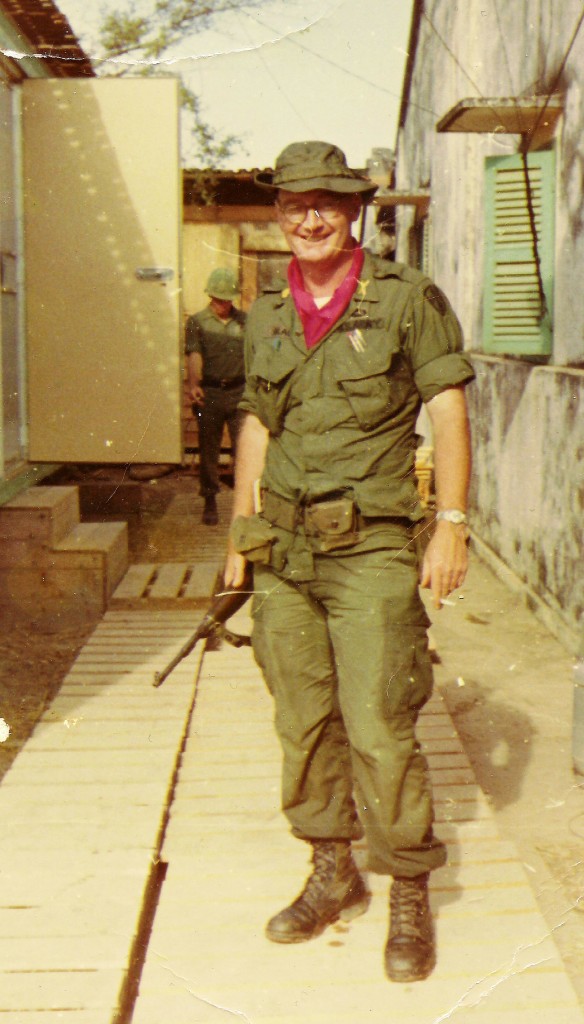